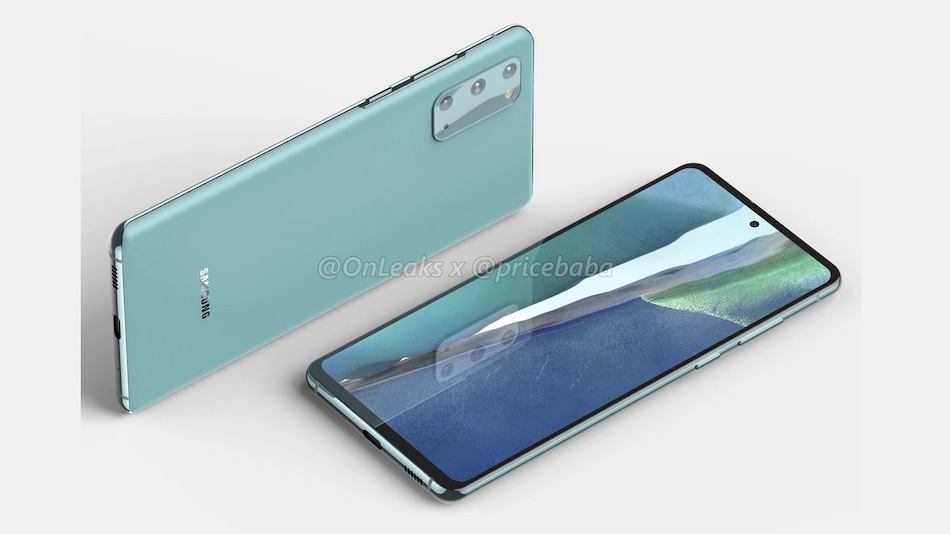 As per a report by PriceBaba in collaboration with OnLeaks, the rumoured ‘lite’ version of the Samsung Galaxy S20 will be called Samsung Galaxy S20 FE 5G, where FE stands for Fan Edition. The leaked renders show a phone with the Samsung branding on the back, with a triple rear camera setup placed in a rectangular module, just like on the Galaxy S20. The bezels in the renders seem relatively thick on the flat screen.

The phone is said to come with a central hole-punch design for the selfie camera. A USB Type-C port can be seen on the bottom, next to the speaker grill. The back of the phone is slightly curved towards the edges for a better grip. No headphone jack can be seen in the renders. The report claims that the rough dimensions of the device are 161x73x8mm and the back panel is likely to be frosted or matte plastic. 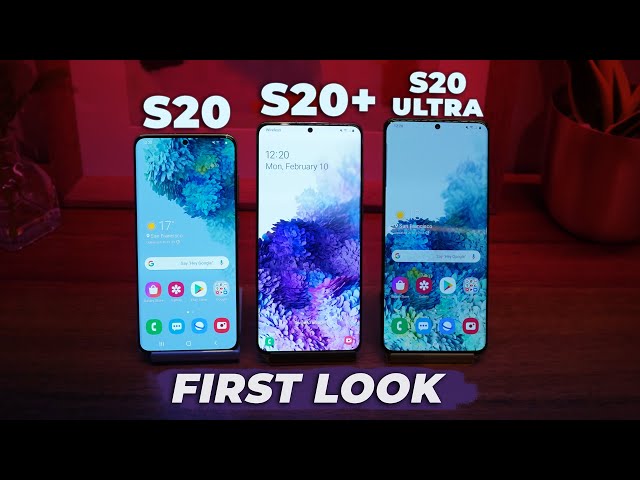 Interestingly, the 360-degree video shows a slightly curved screen as opposed to the flat panel seen in the render images. Rest of the design is the same in the video as well. As mentioned earlier, there is no word from Samsung on a Galaxy S20 Lite or Galaxy S20 FE 5G and its availability or pricing, however, some reports in the past have hinted at some of the specifications for the phone.

Last week, the Samsung Galaxy S20 FE 5G was reportedly spotted in a Geekbench listing with Exynos 990 processor, 8GB of RAM, and running Android 10. The phone is said to carry model number SM-G780F and pack a 4,500mAh battery. It is also expected to sport a 120Hz display and an IP68 certified build.