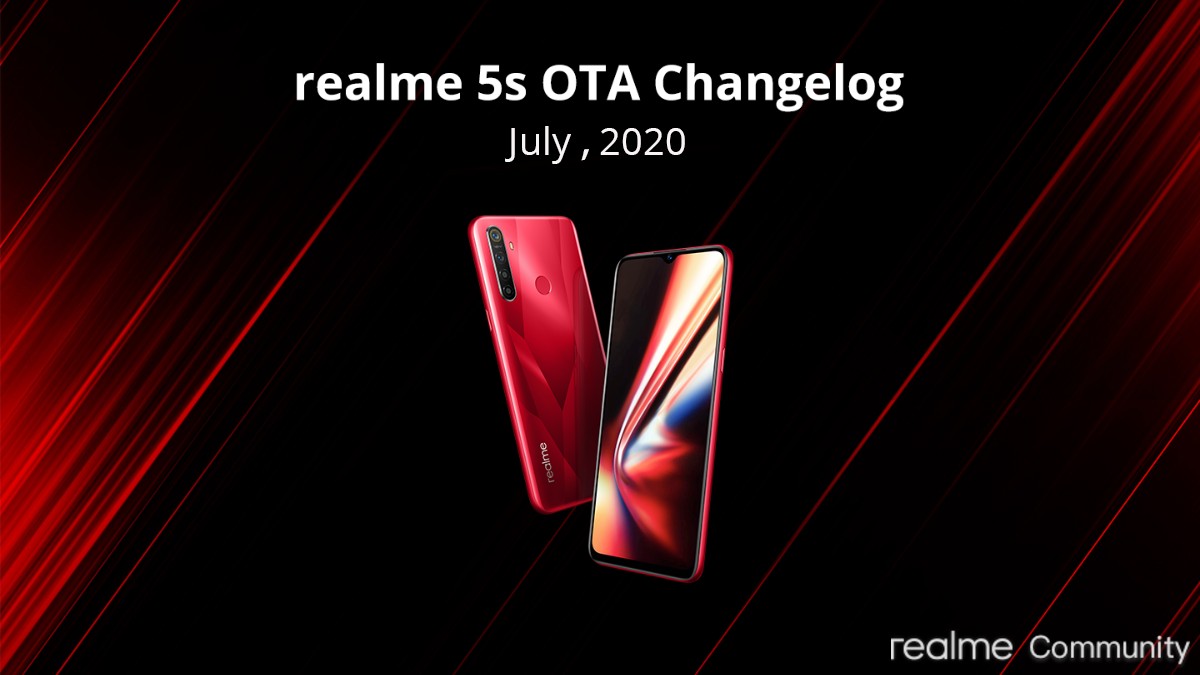 Along with the July 2020 Android security patch, the Realme 5 Pro gets system improvements, optimisations, and some new features. The RMX1971EX_11.C.05 update brings the smooth scrolling and multi-user feature to the phone. The screen recording feature has been further optimised. The transparency of the swipe back feature has been optimised as well. Realme has fixed the Bluetooth turning off when flight mode is turned on issue. There are some fixes for known issues along with improvements to system stability.

The Realme 5 and Realme 5s get the same [update (Realme 5 update, Realme 5s update) version with the latest July 2020 security patch. The aforementioned Bluetooth issue has been fixed here as well and Realme has “added rotate the guide bars with screen switch in navigation button.” The battery icon display has also been optimised for when the phone is charging. In some cases, the Wi-Fi icon was not showing in the status bar for Realme 5 and Realme 5s users, which has now been fixed with the update. Power consumption of third party apps has been optimised and the black screen issue that occurred when switching to PUBG from the recent app screen has also been fixed. 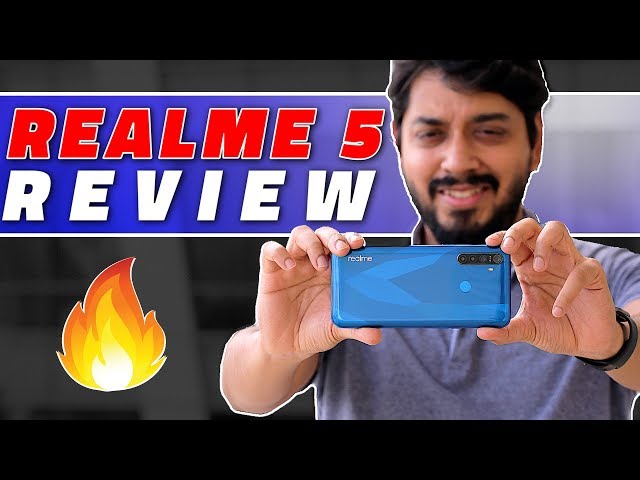 There are some improvements to the camera as well including night mode shooting quality optimisations and a fix for the greenish hue issue in photos when using flash. 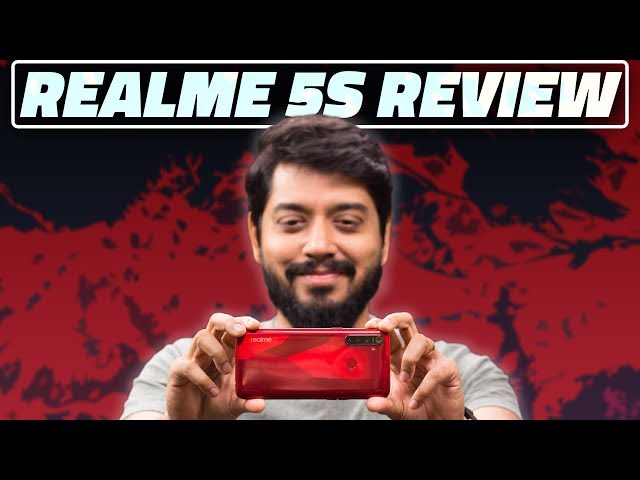 The Realme 5i RMX2030EX_11.C.53 update carries the same changelog as the Realme 5/ Realme 5s with the only difference being the update version.

As always, these updates are being rolled out in a staged manner and will not reach all users just yet. They will be randomly pushed to some users initially and when the company makes sure there are no critical bugs, it will pushed to a broader user base. And when this stage shows no critical bugs, the update will be pushed to all Realme 5 series users. 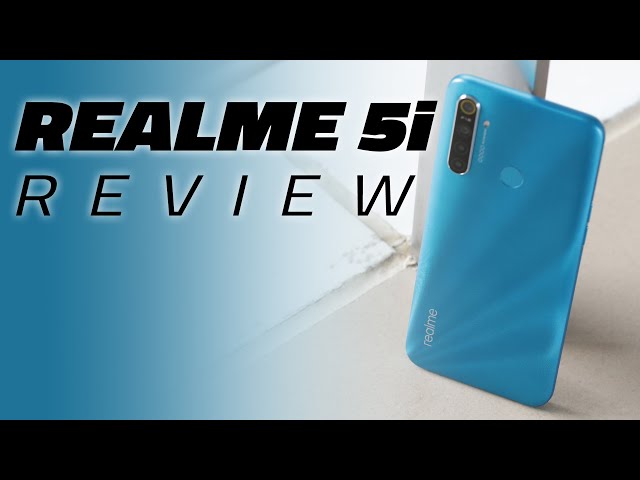 To check if you have received the update, go to Settings > Software Update and you should see it here. At the time of writing, only the Realme 5 Pro’s update version RMX1971EX_11.C.05 has been listed with download links on the Realme software update page. If you haven’t received the update and want to install it manually, you can get it from the software update page.