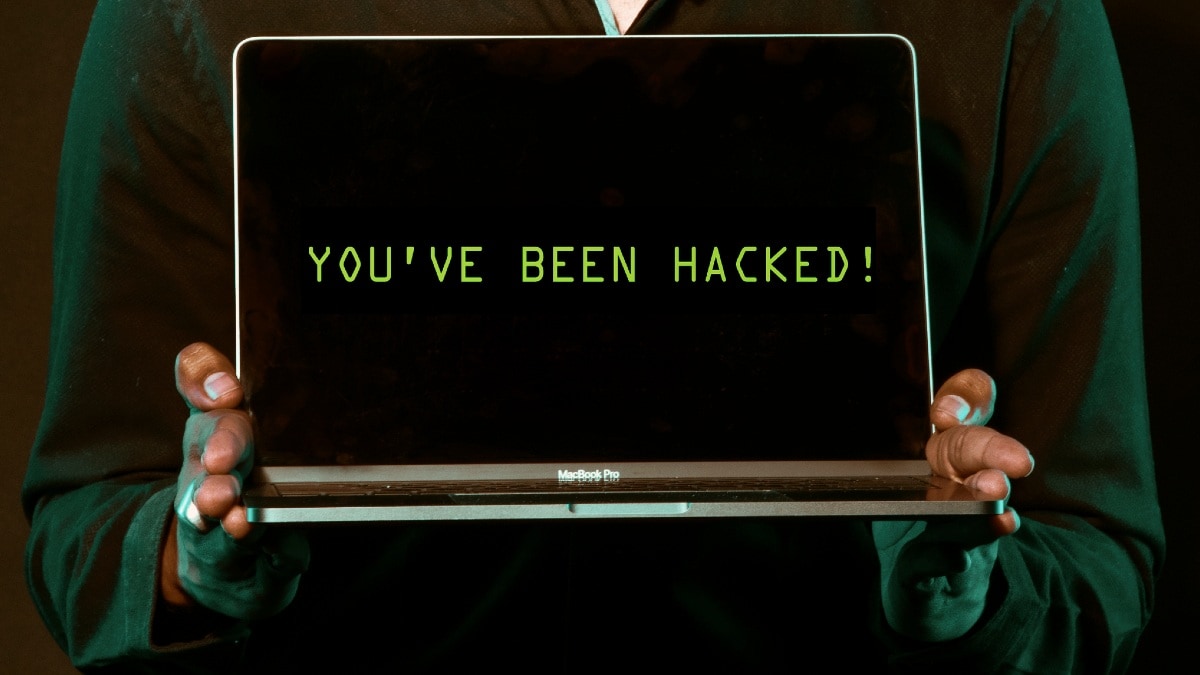 Delhi Crime and Mardaani 2 emerged as the two leading titles in India whose illegal streaming viewers are at risk of being targeted by cybercriminals, revealed McAfee. The cybersecurity company has released a list of top 10 most targeted entertainment titles that could expose Indian users on the Web. These titles include both television shows and movies that are claimed to be identified through an analysis of more than one hundred most talked about entertainment titles available across popular streaming platforms.

Since all these titles aren’t available for free to watch on the Web, people who look for their free access are found to be potentially exposed when searching for them online. It is also important to highlight that regional content in Hindi and other Indian languages account for almost half of the top titles at most risk of being targeted.

“The lockdown induced surge in online entertainment traffic has brewed the perfect storm for cybercriminals,” said Venkat Krishnapur, Vice President of Engineering and Managing Director, McAfee India, in a statement. “They are following and targeting consumers’ obsession with accessing content — particularly for free. They entice users to visit potentially malicious websites, designed to install malware or steal passwords and personal information.”

To compile the list of most targeted entertainment titles to stream in India, McAfee pulled the most popular TV and movies titles available on Indian streaming platforms. The team then analysed Web researches for searches of the entertainment titles with modifying searches such as TV show and torrent. All that resulted in the most targeted titles that appeared in various high-risk websites, along with search terms such as free download, free login, free, torrent, and pirated download.

Don’t look for free, pirated download sources
Users are recommended to go with only a reliable source instead of looking for free access to watch their favourite television shows or movies. It is also advised to refrain from using illegal streaming sites.