PUBG Mobile may soon be getting a major new addition with a new map to play, as well as a new weapon and vehicle. A new Classic map has appeared in the beta version of the game, and it could make its way to the regular version of the game in the near future. It is called ‘Secretmap’ in the beta version but a report suggests that the name of this new map could be ‘Fourex’. This new map was teased by PUBG Mobile on Twitter as well with some postcards showing four different areas of the map. 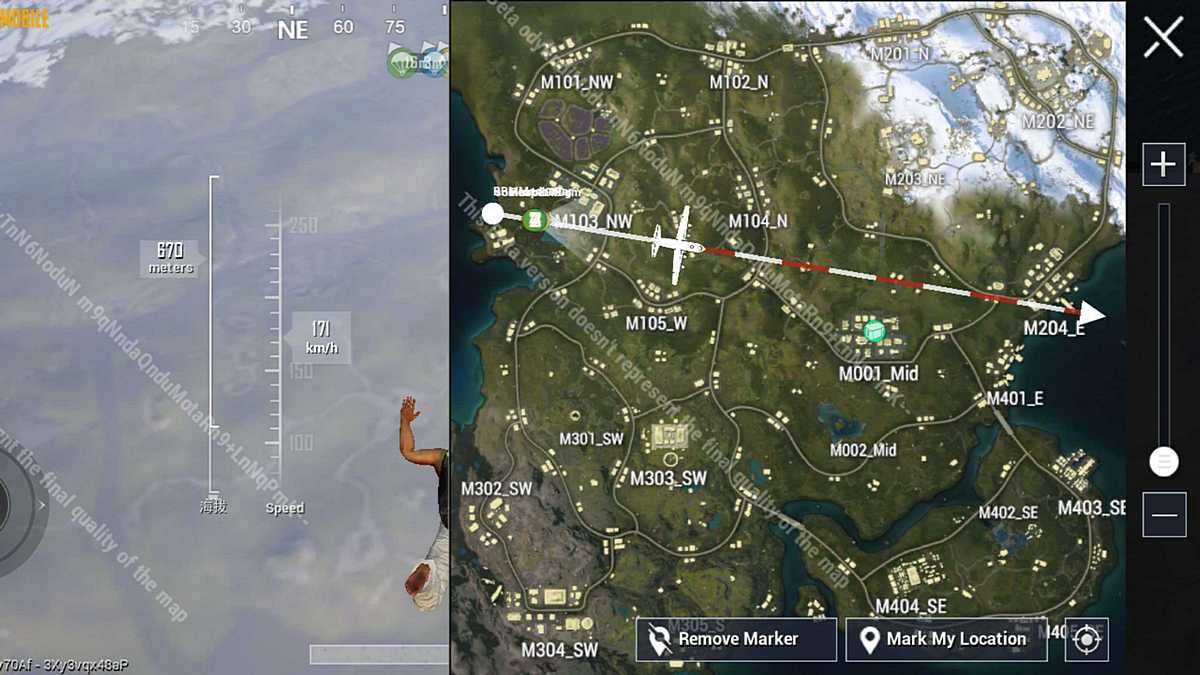 The new Classic map in PUBG Mobile beta is relatively smaller than an average map like Erangel. The total number of players in this map is also lower than what is allowed in Erangel and Miramar. It comes with some new buildings that have some similarities to the ones in Sanhok, which is another relatively smaller map, as well as some buildings taken from Erangel. The terrain is a little different and includes both snow areas and grassy areas. It also has a drivable Monster truck as a new vehicle, as well as the P90 sub-machine gun. There is also a new shotgun called the SPAS-12.There are some gameplay changes as well like enemies being automatically marked when you shoot at them. Interestingly, there are some areas with treasure chests but they do not open as of now. Additionally, the new secret map is the first map that has come to the mobile version of the game first.

As per a report by Dotesports, this new secret map could be called ‘Fourex’. It has four main parts that are similar to some areas in Erangel, Miramar, Sanhok, and Vikendi maps. These four areas were previously teased by PUBG Mobile on Twitter in the form of four images of postcards with stamps showing one area each of the new map.

PUBG Mobile is getting a major update on June 1 along with a “mysterious jungle” mode, but that might not include this new map. As of now, there is no information on what the official name of the map will be and when it will come to PUBG Mobile. Also, since the new secret map is in the beta version of the game, it is not the final build and may see changes when it does officially launch.