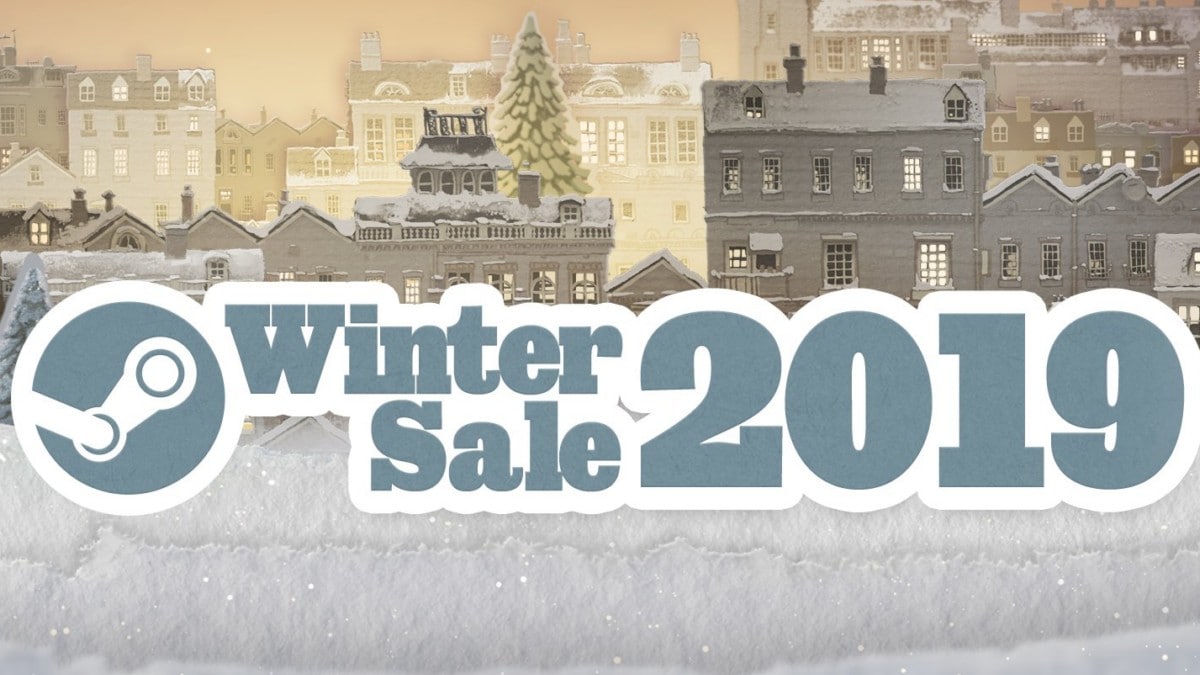 The Steam Winter Sale is now live and will conclude on January 2.

Steam is hosting the 2019 edition of its annual Winter Sale, and just like the previous year, there are a tonne of games that are up for grabs with some sweet discounts in tow. Acclaimed titles like Dark Souls III, Warhammer: Vermintide 2, and Call of Duty: WWII have been discounted by up to 75 percent. Steam is also offering discounts on multiple games in franchises like Resident Evil, Mortal Kombat, Star Wars, Tomb Raider, and Far Cry to name a few. Even freshly released games such as Star Wars Jedi: Fallen Order have received a limited-time price cut during the ongoing Steam Winter Sale.

As for our best discounted game picks, Mortal Kombat 11 has received a 60 percent cut on its asking price and is now down to Rs. 539 on Steam. PlayerUnknown’s Battlegrounds’ asking price has been slashed in half and it is now going for Rs. 499. Star Wars Jedi: Fallen Order, which came out last month, has been discounted by 17 percent and can now be purchased for Rs. 2,904. Sekiro: Shadows Die Twice, which was also released earlier this year, is now down to Rs. 2,599 with a 35 percent discount.

The critically-acclaimed Monster Hunter: World has received a juicy 60 percent discount and is currently available at Rs. 1,199 during the Steam Winter Sale. Another well-received game, Red Dead Redemption 2, has also got a 20 percent reduction and is up for grabs at Rs. 2,559 on Steam. The notoriously difficult-to-complete Dark Souls III has received a hefty 75 percent discount and is now going for Rs. 1,074.