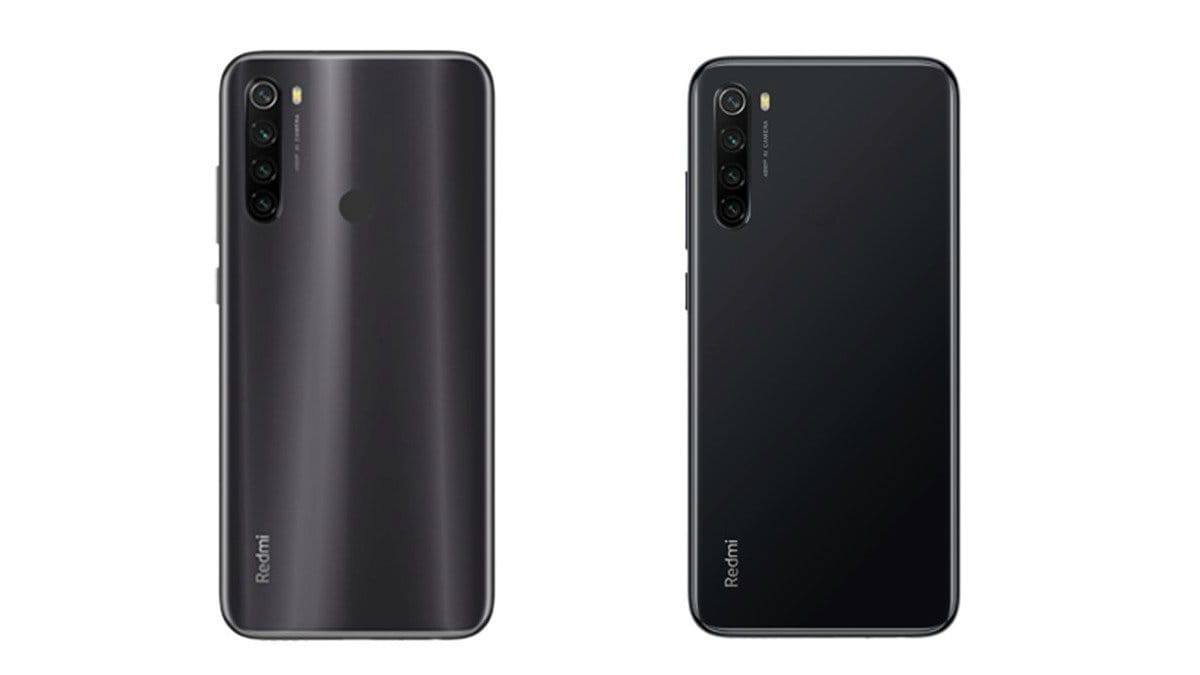 In fact, the tipster suggests that not only the design, the specifications of the Redmi Note 8T will also be identical to the Redmi Note 8, and the only difference will be the addition of NFC support on the former.

Last month, tipster Mukul Sharma had tweeted that the Redmi Note 8T will come powered by the Snapdragon 730G SoC. Ambhore refutes these claims and says that all specifications will be the same, and the only difference will be the addition of NFC support.