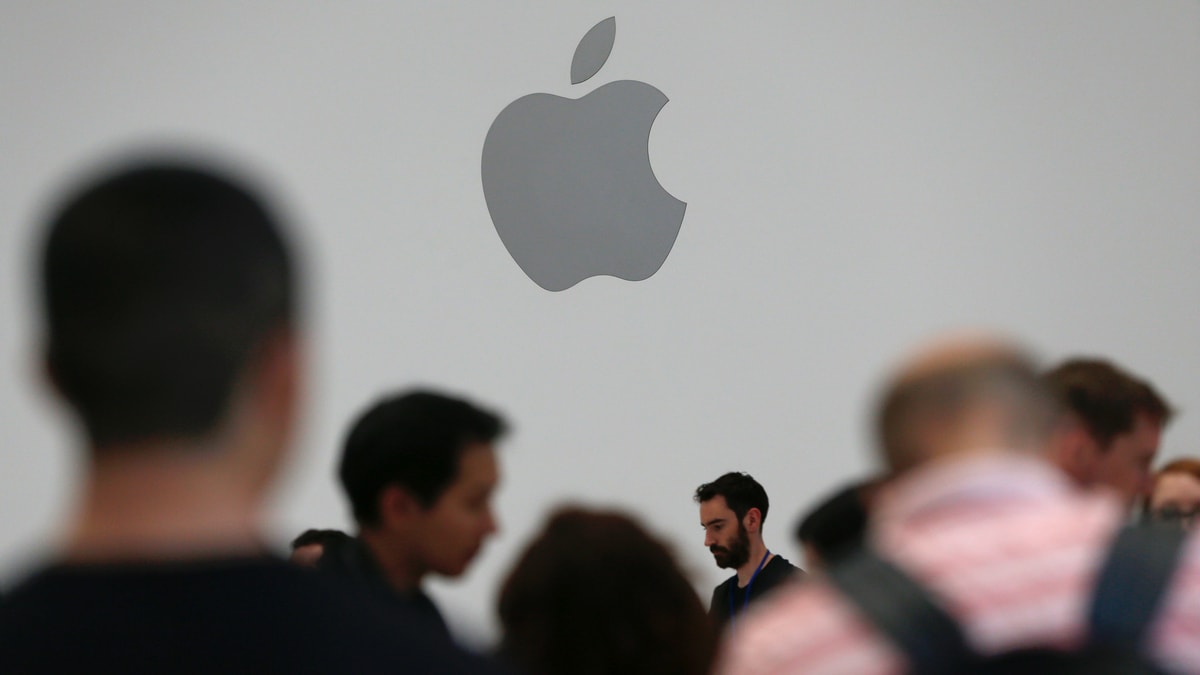 Apple is expected to announce the latest version of the iPhone on Tuesday in what has become an annual Silicon Valley ritual watched closely by the technology industry and gadget lovers. But there’s just one question: Who will buy it?

Apple’s customers, many of whom once lined up outside the company’s stores to purchase its newest phone the day they became available, now wait an average of three years to upgrade, unenthused by Apple’s new offerings, analysts say.

Apple sold more of its two-year-old iPhone 8 ₹ 52,989 in the second quarter of 2019 than it did its year-old $1,000 (roughly Rs. 72,000) flagship iPhone XS ₹ 85,000, according to Strategy Analytics. According to research firm Sensor Tower, more than 75 percent of the iPhones in use today are models that were released at least two years ago and that have a home button, which Apple replaced with Face ID on its top-of-the-line phone in 2017.

Nothing makes the iPhone’s slide from the zeitgeist clearer than interest in Apple’s launch events. Google searches for iPhones once doubled as hype for the new models peaked each fall, but last year’s launch barely moved the needle. The iPhone 4 and 6, which debuted in 2012 and 2014 respectively, each inspired roughly four times as many searches as last September’s iPhone XS, XR and XS Max ₹ 107,099 combined, The Washington Post’s analysis of Google search data shows.

Mike Bostock, a 40-year-old start-up founder in San Francisco, remembers waiting in line to buy the very first iPhone the day it came out. Approached outside an Apple store in San Francisco, he said these days, he upgrades his phone every couple of years, but without the joy he used to have. “I don’t get excited about new phones coming out,” he said.

It’s not just Apple. The global smartphone industry is slowing, as the market is already saturated and new models offer only slight improvements. Major innovations, such as folding phones or new mobile devices such as augmented-reality glasses, are still a ways off from becoming mainstream gadgets.

But no major technology company is defined by the smartphone quite like Apple, which set the industry standard when it launched the first iPhone in 2007. Accounting for 56 percent of Apple’s overall revenue in the first three quarters of this financial year, the iPhone turned Apple into one of the most valuable companies in the world. Samsung, by contrast, has a more diversified business, selling everything from microprocessors to television sets. And Google, which makes the most popular mobile operating system, Android, still earns the bulk of its money from search ads.

One silver lining for Apple is that its customers, despite their lack of interest in buying the company’s new devices, are not leaving in any significant numbers for Android, the only major competitor to Apple’s iOS operating system. On a July earnings call with analysts, Apple CEO Tim Cook said the company’s “installed base,” or the number of people using Apple devices, reached an all-time high, with more than 1.4 billion users worldwide.

“Apple since 2017 has maybe put more effort into profit margins than delivering good phones to consumers,” said Strategy Analytics analyst Linda Sui. She estimates Apple will sell fewer phones this year than it did last year. After sales of iPhones began to slump, dropping 15 percent in one quarter last year, Apple stopped disclosing to investors how many phones it sells.

Bostock, chief technology officer of a data visualization company called Observable, thinks Apple has made a few questionable design decisions, from the way the iPhone’s camera protrudes awkwardly from the phone’s body to the Face ID system that is convenient but sometimes requires him to hunch over his phone to unlock it.