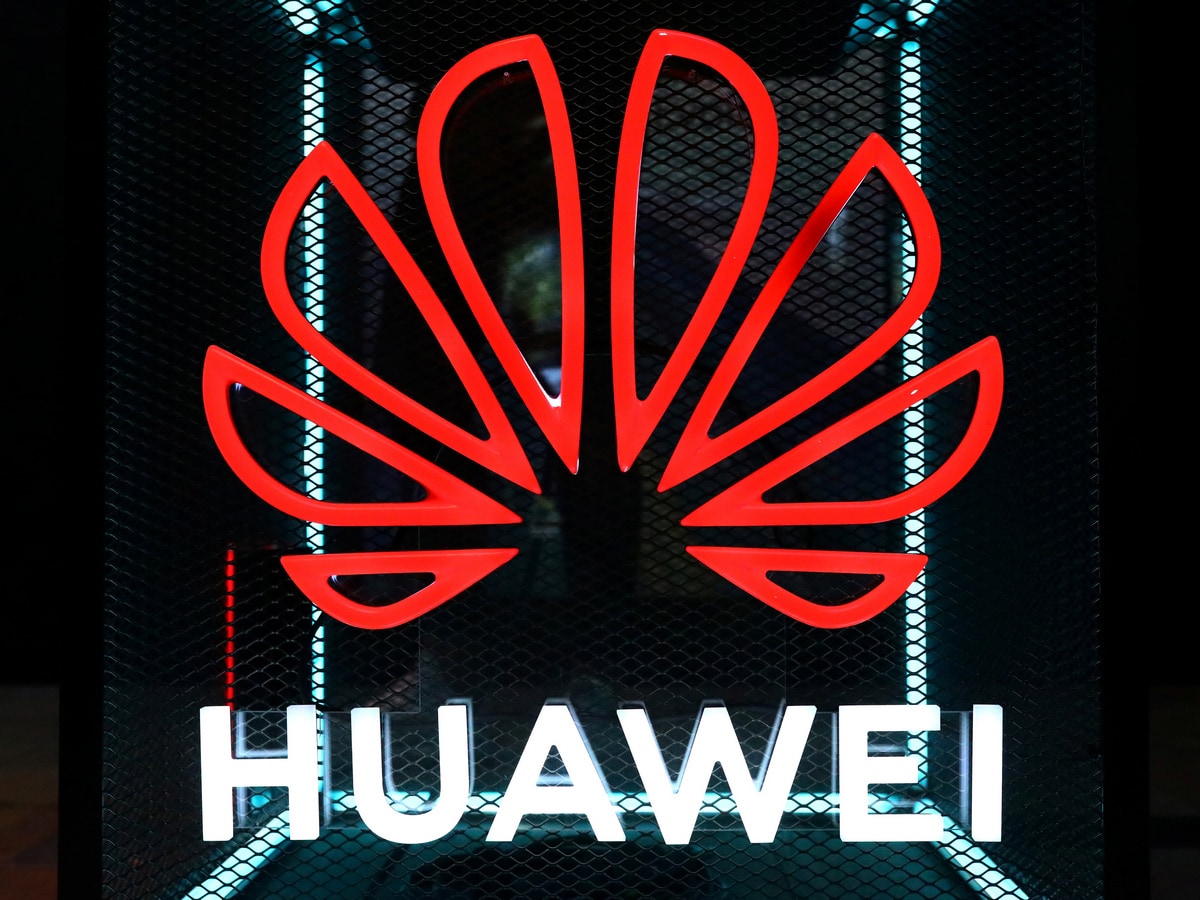 Huawei Technologies showcased its chipset for a new high-end smartphone on Friday, pressing ahead with plans to launch its Mate 30 range, despite uncertainty about whether the new phones will be able to run Google’s Android operating system and apps.

The Chinese tech giant bills the Kirin 990 chipset as the first all-in-one 5G system on a chip, describing it as superior to alternatives from Qualcomm and Samsung that, it says, graft 5G modems on to 4G chips.

Huawei’s launch at the IFA consumer electronics fair in Berlin of the Kirin 990, made using the latest 7 nanometre production process, is part of a carefully sequenced buildup to the September 19 international launch of the Mate 30 in Munich.

Yet, say Huawei sources, it is still not known whether the Mate 30 will be able to run services from Alphabet’s Google following the blacklisting of the Chinese company by the US administration in May.

The world’s No.2 smartphone maker is looking to reclaim ground as the spread of ultra-fast 5G networks prompts an upgrade cycle among consumers who have been holding on to phones for longer. Consumers will need new handsets to take advantage of the ultrafast download speeds promised by 5G.

No Google, no joy
The services in doubt include pre-installing the Google Play store and a suite of popular apps such as Google Maps that buyers would expect to be available from the moment they turn on their new phone and synch it with their profile.

Huawei’s fallback option would be to run the devices on its home-grown Harmony operating system, although company officials and analysts say it is not yet ready for prime time.

“The elephant in the room is Google,” said Peter Richardson of Counterpoint Research, after attending a technical briefing on the Kirin 990 by Huawei managers that skirted the issue and focused only on the chipset’s specifications