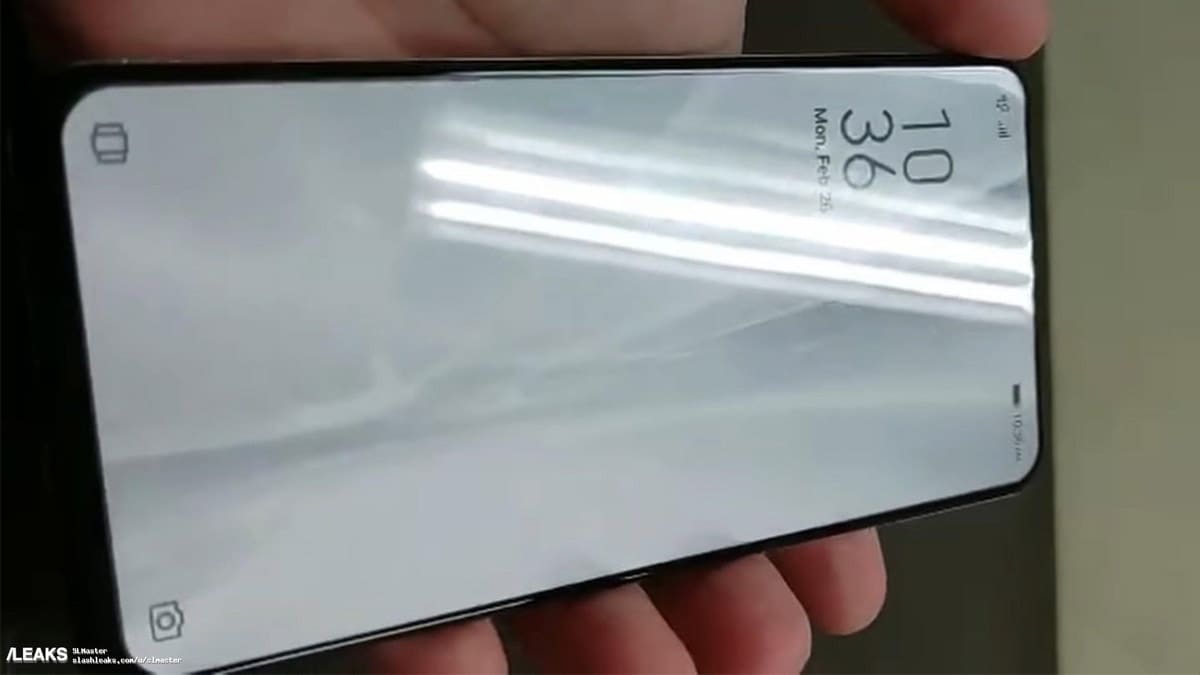 Asus ZenFone 6 launch is now exactly six days away, and to no surprise, we’re getting a lot more leaks. Asus officially teased some of the new features of the phone on its Twitter handle a couple of days back and now, we have some new case renders and live photos, which show the phone from various angles. The two sets of photos tend to contradict each other a bit, but what’s clear is that both show the phone having two cameras at the back and a rear mounted fingerprint sensor.

The first set of images on Slashleaks, added by tipster Sudhanshu Ambhore, show a case render for the ZenFone 6 along with a purported version of the phone. The case has a large rectangular cut-out at the back, for where the cameras will supposedly be. The render of the phone clearly shows the two cameras at the back, with a similar rectangular marking around them. The cut-out in the case seems to indicate that the rear cameras could have some sort of a motorised system, to move about. However, another image also shows a render of the front of the phone, which has the front camera, earpiece, and other sensors, which are placed in the display’s notch. 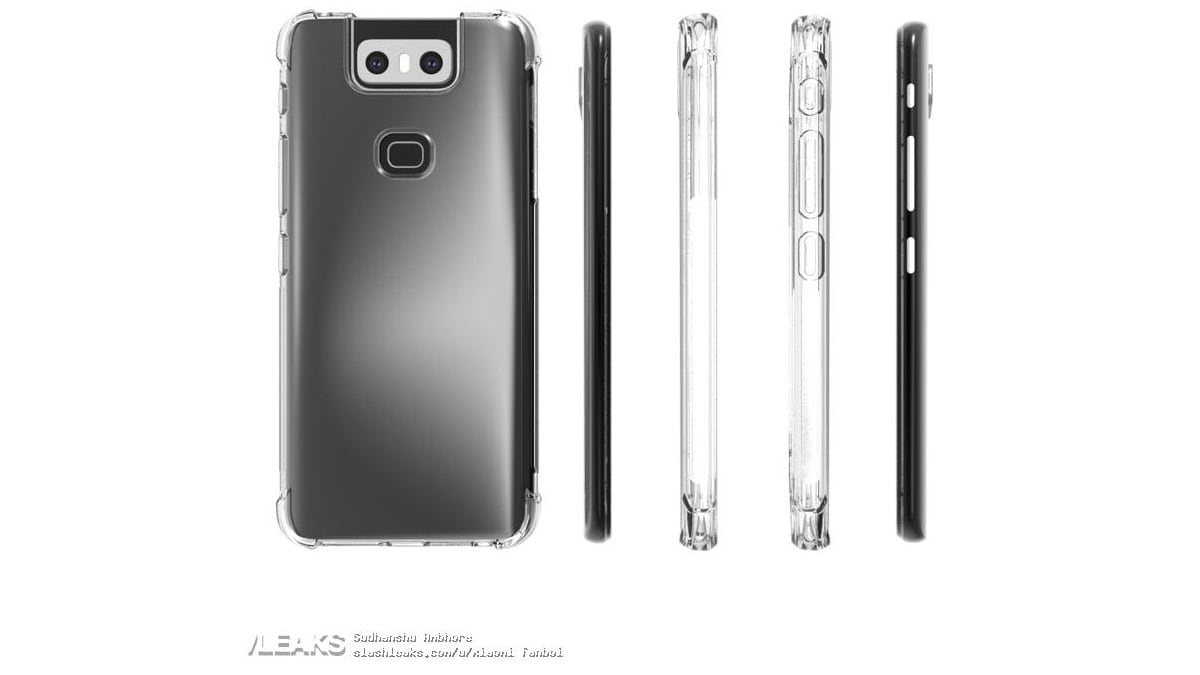 The second set of images are live shots of an alleged Asus ZenFone 6, uploaded on Slashleaks by Eclyno. Here, the back of the phone also shows (although, not clearly) two cameras and a fingerprint sensor, but the design is completely different from the first set of images. The biggest difference is the fingerprint sensor, which is round versus square and there’s no rectangular cut-out area around the camera section. What’s more interesting is the front of the phone, which shows an all-screen display with very thin bezels and no notch or hole-punch. The third and final photo also shows the ability to slide the display upwards manually, which reveals a speaker at the bottom.

It’s hard to say which set of photos are the real deal or if any of them are to begin with. However, if we were to compared the images with the sketch that Asus tweeted, then live photos uploaded by Eclyno seem to match it the best, especially the display portion. We anyway just have six days to go, before all will be revealed.