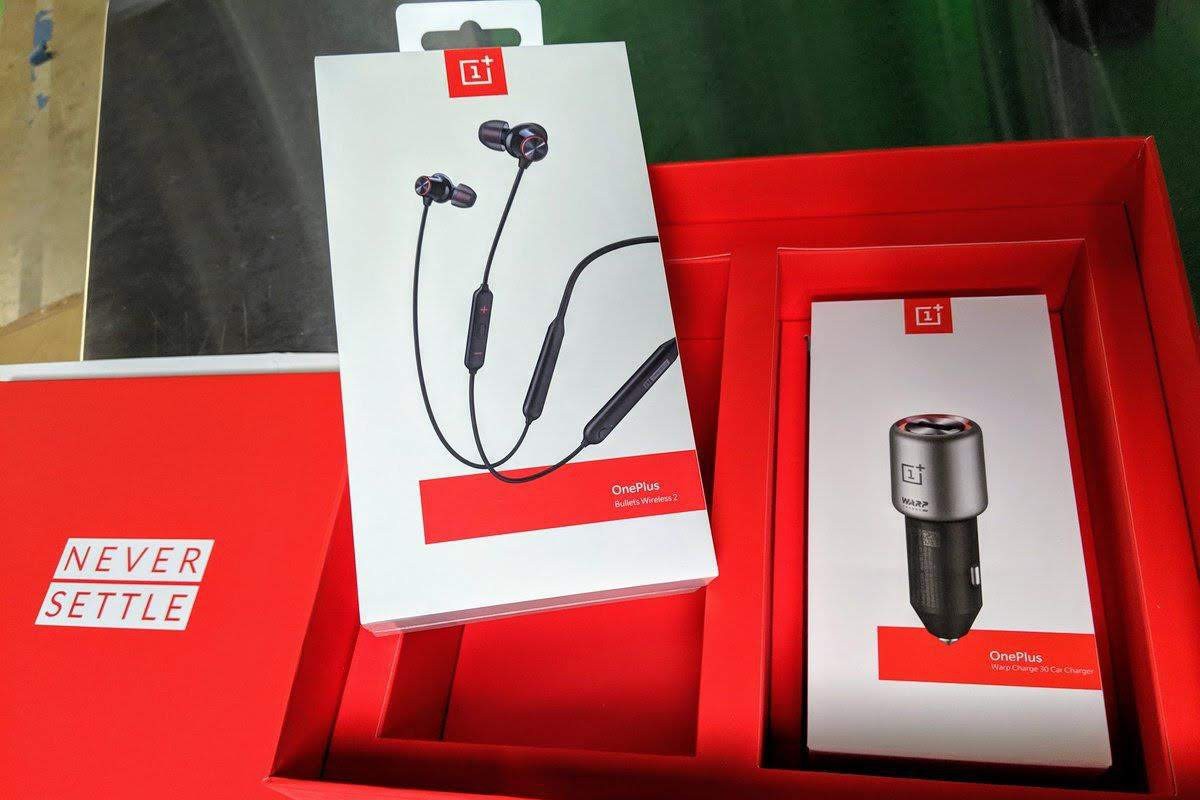 First shared by YouTuber Linus Tech Tips on Twitter (now deleted) and then re-posted by tipster Ishan Agarwal, the photos allegedly show the retail packaging of the upcoming Bullets Wireless 2 and Warp Charge 30 Car Charger. The actual devices are not seen but the retail boxes do feature the pictures of the car charger and wireless headphones. It is unclear if these accessories will come bundled with the new OnePlus smartphones or offered as a separate purchase, however the latter seems more likely.